I am a theatre maker and perfomer.  Lately, I have been making work for under fours and adults under the name Ipdip Theatre.

I’m looking forward to building on my recent experiences of making outdoor and early years work and figuring out what the next steps should be for Ipdip.

On Imaginate’s first Wild Journey I was introduced to the Maori concept of Whakapapa* (pronunciation ruder than it looks) and found Neil’s take on it to be a wonderful way of really meeting people.  You tell the places and people who made you, going as far back as you want to go.  So this isn’t a true Maori Whakapapa, I’m not Maori for a start and I’m not going to tell you about my Mum and Dad, lovely as they are.  It’s a poetic interpretation.  My geneology in theatre.

Before the past; the future.  I have two small children.  They offer both enrichment and distraction to my artistic practice.  They have given me a different understanding of the concept of time.  In time, with time, something I will explore artistically. 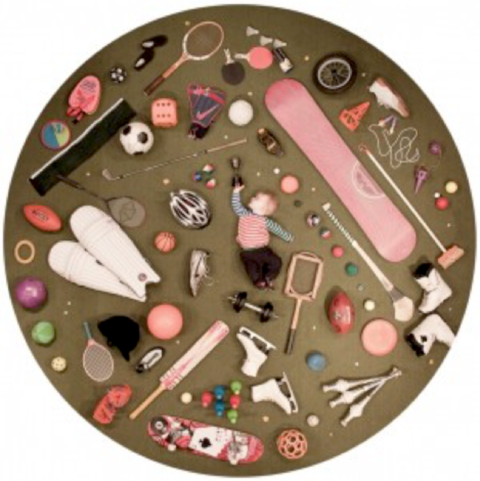 Calvinball brought some of the principles of improvisation into a play for early years.  A play about play, which is at the heart of my work.  It was also outdoors which was important.

How I came to theatre for early years is best explained through this Pecha Kucha presentation I gave to The Touring Network (Highlands and Islands).

I stay in the West of Scotland.  Predominantly I have made work for and/or with young people.  The exception to this is Improv which I have so far only performed for adult audiences.  There we can write, perform, direct, dramaturg and teach all in the same moment.  And then the moment is gone and along comes another. 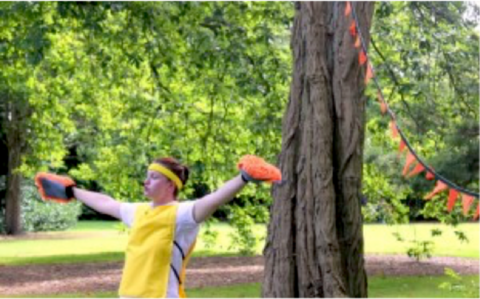 The community of YTAS sustained me as a Youth Theatre artist.  Imaginate has inspired and supported me on my journey to being a maker of theatre for young audiences.

I studied in Manchester.  There I gorged myself on theatre of all kinds.  I started writing, directing and working with young people.  With fellow learners and leavers I made and played.  I learned how to swordfight and forgot how to sing.

I come from Cumbria, once Cumberland.  By the sea, near the nuclear plant and the Lake District fells.  Cycling distance from Wastwater.  I prefer to swim in fresh water to salt.  Only Available in Carlisle, was my first play and was produced and toured by Theatre by the Lake, Keswick.  You can see Cat Bells from that theatre, which is where Mrs Tiggywinkle lived.  Head in the Clouds, my first play for Early Years, also has a lot of Cumbria in it with nods to William Wordsworth and sheep named Yan, Tan and Tethera (One, Two, Three).

*Wikipedia says: “Whakapapa is defined as the “genealogical descent of all living things from the gods to the present time” Since all living things including rocks and mountains are believed to possess whakapapa, it is further defined as “a basis for the organisation of knowledge in the respect of the creation and development of all things”