Although primarily a director I also work as a dramaturg, writer and workshop facilitator collaborating on a range of projects from existing play texts to newly devised performances.

Prior to my residency with Imaginate I trained at the Royal Conservatoire of Scotland (formerly RSAMD) before joining the National Theatre of Scotland as an Emerging Artist.  Whilst at NTS I developed creative learning strands for shows such as BlackWatch, developed my own work through the new work department and worked as assistant director with Pol Heyveart (Victoria, Belgium), Richard Gregory (Quarantine, Manchester), Mark Thomson (Royal Lyceum, Edinburgh) and Graham McLaren (NTS) amongst others.  On leaving this role I went onto direct Transform Dumfries: Do A Dance…for the National Theatre of Scotland and later won the Platform 18 Arches new directors award with Pause With A Smile collaborating with Kieran Hurley, Gary McNair and MJ McCarthy.

In September 2011 I took up the role of Imaginate Artist in Residence with a specific focus on developing new work for teenage audiences, in conjunction with macrobert.  My residency was made up of brilliant professional development opportunities such as visits to international festivals including Tweetakt (Holland), Theatre Centrum (Denmark), SpeilArt (Germany) as well as taking up a 10-day residency with Kopergietery (Gent, Belgium) where I developed my work alongside performers from KASK University.

During my residency I developed two new productions for teenage audiences: 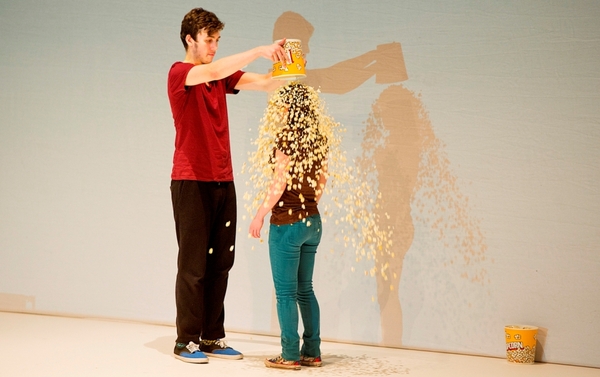 Do Not Feed The Trolls

Provocative and darkly entertaining new work performed by teenagers for teenagers asking what defines boundaries of behaviour in the contemporary world and how does online anonymity change the limits we’ll go to get our kicks. A celebration of those moments in life when you just can’t help but crush the soul of your fellow human being. 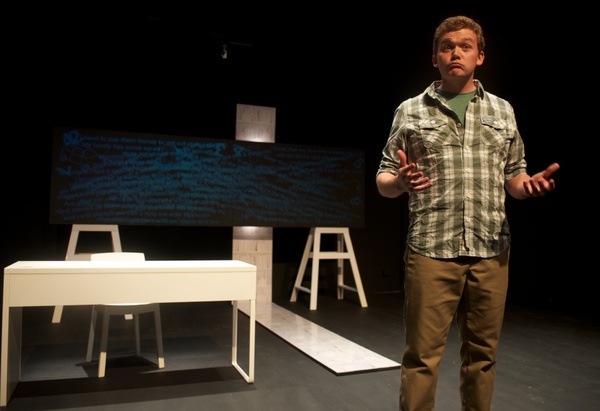 The extraordinary true story of Joe and Ronnie who met in Uganda while Joe was on a gap-year. Now 4000 miles apart and thousands of pounds invested it explores the murky process behind bettering oneself in Uganda and how good intentions can easily become guilty burdens. (Winner of Scotsman Fringe First Award, 2012) 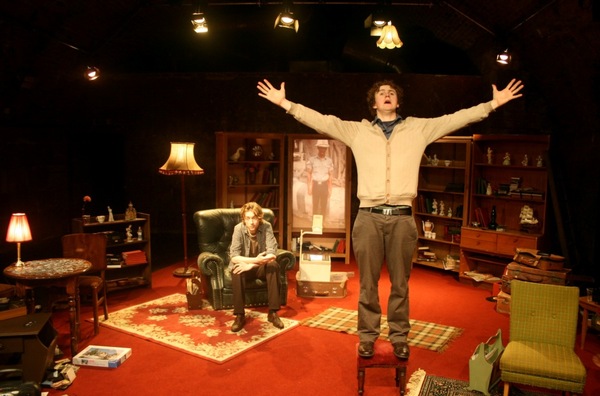 Post-residency I am continuing my passion of making work for teenage audiences with onward tours of Educating Ronnie and Pause With A Smile, as well as developing new work with writer Oliver Emanuel.

Most memorable moment from my Imaginate Residency: Drinking whisky in Belgium on Burns Night while 18 Flemish pipers led a mass procession into a theatre where an adapted version of Wet Wet Wet’s ‘Love is all around us’ was sang in Imaginate's honour.