Iain led a residency with Bun-sgoil Taobh na Pàirce from September 2016 - January 2017, you can read about the project here. 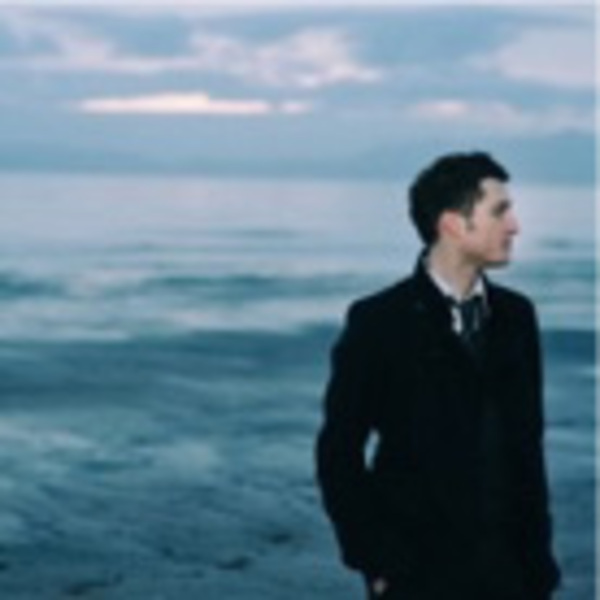 Iain Craig is an animator, illustrator and designer based in Glasgow. Originally from the north west Highlands and a native Gaelic speaker. He attended Glasgow school of art in 1998. Following this he spent two years working in the Netherlands before returning to study Visual Communication and latterly a short course in Set Design for performance at Central St Martins.

He has worked with a range of organisations including the BBC, Comedy Unit, BAFTA Scotland, and the Scottish Mental Health Arts and Film Festival. He has been the graphic designer for the International Network of Street Papers for several years, and designed an exhibition for the Network of International Development Organisations in Scotland – exhibited at the Scottish Parliament.

In 2013 Iain was visual artist in residence at Lyra Theatre in Artspace, working with local primary school children to design a permanent installation which runs through all the communal spaces of their building.