Xana Marwick is a stage and television writer based in Edinburgh.

After leaving school aged fifteen, she later went on to study at the Royal Conservatoire for Scotland. Her work is often collaborative and is intentionally diverse in both style and content, though often for/inspired by children and young people, particularly those she has met through her work in socially excluded communities. Xana often takes on multiple creative roles including director and designer.

As a writer / director she is CATS nominated (NESTS), has been named on the BBC New Talent Hotlist, in 2016 was the only writer living in Scotland on attachment to the BBC Writersroom / Dramaroom scheme, has appeared multiple times in the Creative Scotland ‘Made in Scotland’ Showcase (Hup, Valentina’s Galaxy), featured work in the Glasgow Culture 2014 programme (Yellow Valley), has been shown at festivals and venues throughout the UK and internationally and has been shortlisted for the Canadian DORA awards (Hup) and The Oxford Samuel Beckett Theatre Trust Award (The Marshmallow Test), among others. Xana has been fortunate to be involved in a number of selective development programmes including for CBBC, BBC River City, BBC The Social, Imaginate, Summerhall and Dancebase and has worked as a writer, director, dramaturg and creative practitioner for a wide variety of organisations, across the globe.

Xana writes regularly for the BBC and is currently developing a number of stage plays including Willow in the Window (a Unicorn Seed commission), Thrown (an Imaginate Accelerator Project) and some very exciting new works to be revealed in 2020.

Xana currently lives by the seaside, in the same small town that five whole generations of her family have lived in. 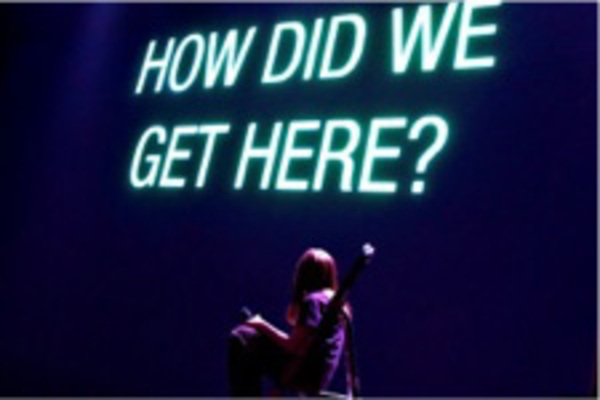 I often question why this is and the best answer that I can find is to wonder why everyone else doesn’t feel inspired by and responsible to children and young people.  It’s kind of a no brainer, right? Children are the future. We were all children once. We all still have that child inside us. That child is us. We are all children. We are all babies. We are all teenagers. For adults, these are facts. Why would I not want to connect with… everyone?

As both I and my practice have matured I have also become increasingly bold in acknowledging that I want to explore my politics and social beliefs in my work too. I don’t want to tell anyone else what to think but, if I’m honest, I do want to express opinions about social responsibility and share some of what I have learned over many years working in some of the most deprived communities in the UK and some of the most privileged.  It’s not that fashionable to say but, yeah, I want to positively-agitate. I want to be part of the goodness-revolution. 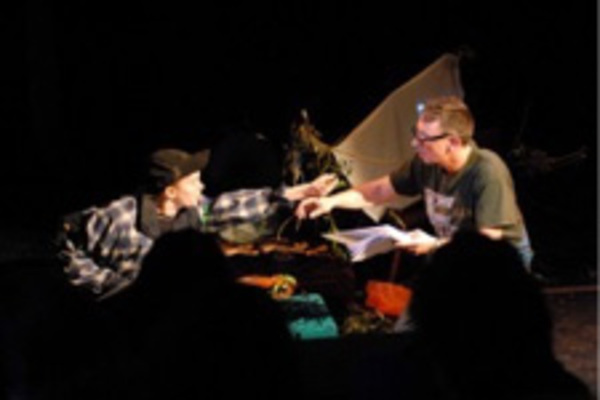 When I’m not working I am living with my family in the same little Scottish seaside resort that my mum, grandparents and great-grandparents lived in.

I have been lucky enough to work with and be supported by some fantastic organisations over the ten or so years since I graduated – including Summerhall as an Artist in Residence 2013-14; Platform, Glasgow where I was Drama Artist and Theatre Programmer 2010-13 and The Royal Lyceum Theatre for whom I was Youth Theatre Leader 2005-08. I have also co-founded Stadium Rock working alongside the fantastic Katy Wilson and Dougal Marwick. And, not to forget, my first ever forays into children’s theatre working with the very talented Jo Timmins under the title Cat in a Cup Theatre co.  I am also a board member for Rhubaba Gallery and Studios. 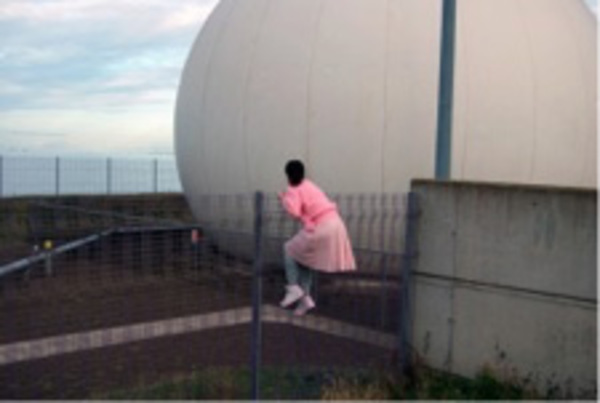