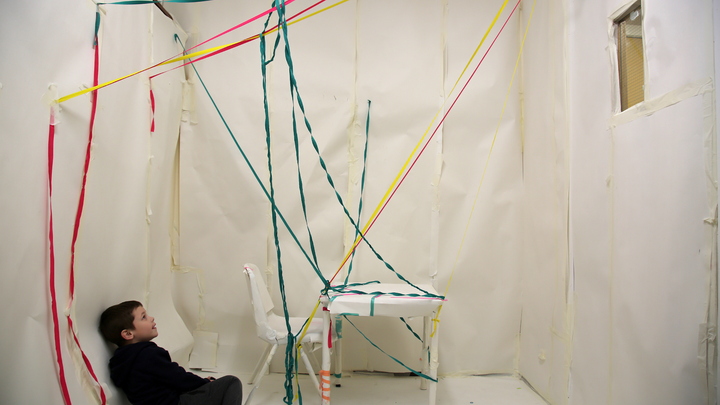 The second area of interest was thinking about collaboration: finding ways of giving pupils the power to make their own creative choices, which was something the school were also really committed to. They wanted to really take the risk to follow the pupil’s leads whole heartedly, building up to making their film in collaboration with the pupils.