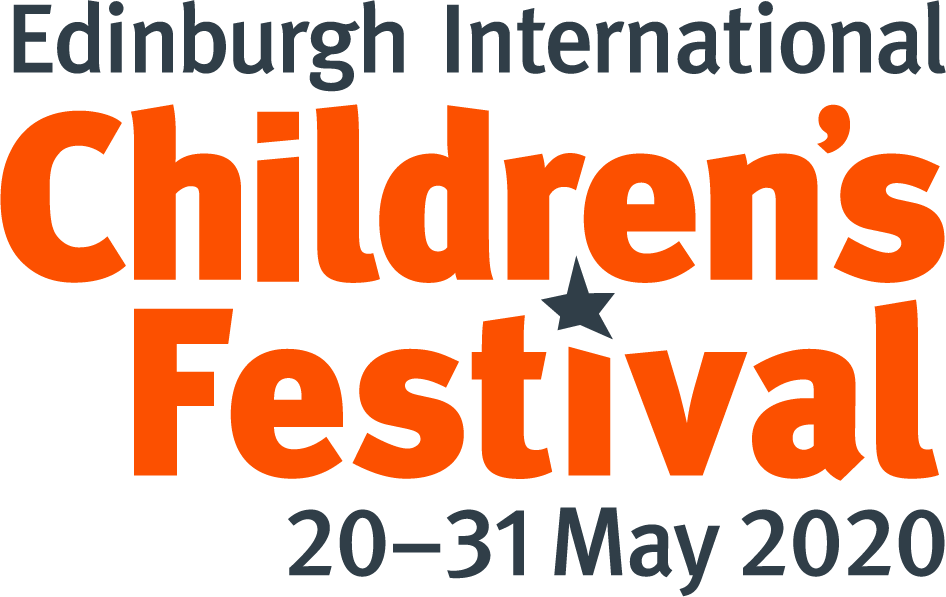 Phone Booking: 0131 228 1404
Download the 2020 Schools ProgrammeHow to book for schools
Back to What's On Schools Information
TISS: Emma & Gill

_Emma & Gill_ tells the story of two friends who are making a theatre show together. The show is supposed to be all about Emma and her experience as an autistic person. As the story unfolds, it becomes clear that Gill doesn’t know as much about Emma or autism as she thinks she does. Gill thinks Emma is a bit sad and tragic. She thinks that Emma is not normal – not like Gill and everyone else. She doesn’t realise that Emma has lots of hidden talents and interests, and that _maybe_ they have more in common than Gill would think. This new show for schools questions what is "normal" and why being different is to be celebrated. _Emma & Gill_ is a co-production between Catherine Wheels and Lung Ha theatre companies. Catherine Wheels creates theatre performances for children & young people, and Lung Ha Theatre Company are one of the leading theatre companies for people with learning disabilities in Scotland. The show features Emma McCaffrey who has performed with Lung Ha Theatre Company since 2013 and was diagnosed with autism when she was 11, and Gill Robertson the artistic director of Catherine Wheels. The show will be directed by Lung Ha Theatre Company’s artistic director, Maria Oller, and with design by Karen Tennent and sound design by Danny Krass. Touring into mainstream schools in Edinburgh and the Lothians, to book your school please contact Anna Derricourt on anna@catherinewheels.co.uk / 0131 653 5255.