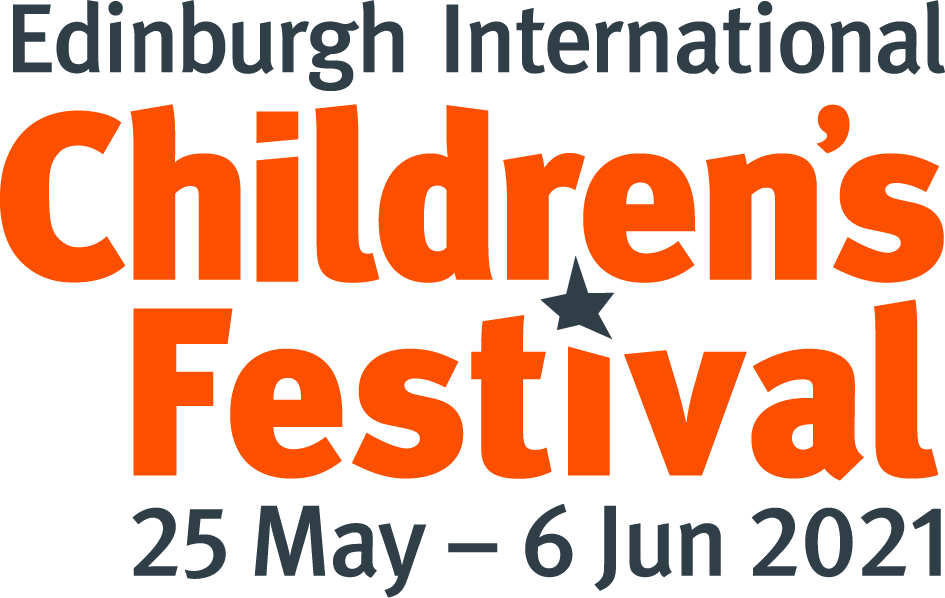 This exquisitely stripped backed musical uses a range of technology to re-examine the genre. Exploring identity, dreams and the nature of connection, Islander is the perfect performance to support work in and around Social Studies, Health and Wellbeing and Expressive Arts, particularly students working towards national qualifications.

This audio recording is being offered free of charge. Just add it to your booking to access it throughout the Festival.

Eilidh stares out to sea and dreams of a new life beyond her lonely island. Myth and reality collide when the tide washes a mysterious stranger onto her beach, changing her life forever. Epic storytelling told through a contemporary Scottish folk-inspired score.

In this audio recording, the two-hander cast perform a whole host of characters, while weaving, building and layering their voices using looping technology to create an expansive, ethereal soundscape for the ears and imagination.

Originally conceived and directed for the stage by Amy Draper, with musical book by Stewart Melton and music and lyrics by Finn Anderson, for Helen Milne Productions. Produced and Directed for BBC Audio Drama North by Pauline Harris. A BBC recording originally broadcast on Radio 4.

“It’s a gorgeous production, rich in wit, musicality and transformation.” The Guardian

Listen (again) to the songs featured in the play on Spotify.