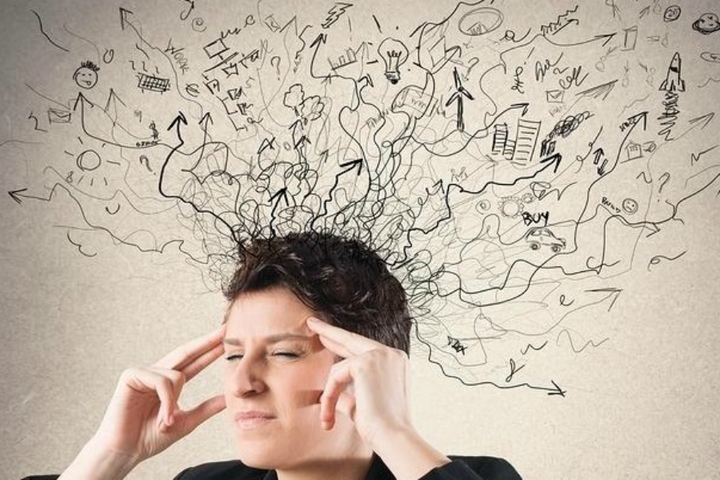 Hello everybody, and thanks for dropping by!

I’ve been at Paisley Arts Centre for a few months now.  It’s such a lovely team and it feels amazing to be a part of it. It’s the little things like someone making you a cup of tea, or just having a laugh about something unrelated to work with other people that make the difference.  It certainly beats working at my kitchen table! It is also amazing to have Imaginate a part of this project and to have their support and expertise. I feel very lucky and very looked after by these amazing people.

I thought I’d give you a wee run down of some of the things I have been doing:

The picture above is how my head felt at the start of this residency when I realised it was open to me exploring whatever I wanted.  Wow, what a gift!  However it has definitely taken me until now to focus down and decide what I want to look at.  It is still going to be about food, but I’m interested in exploring a dome structure full of sensory content that is fully inclusive for a wide range of 5-8 year olds. 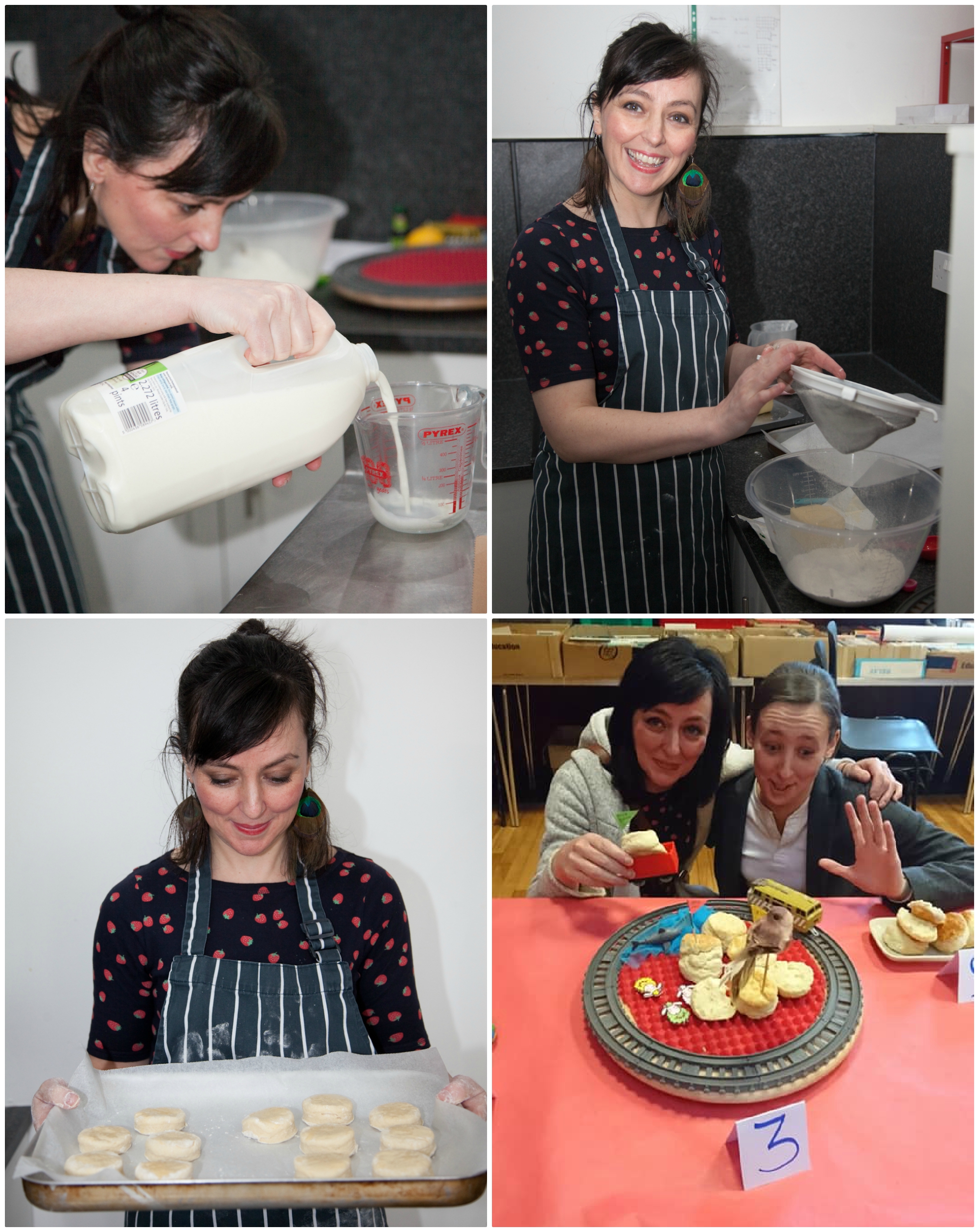 I moved to Lochwinnoch in January 2018.  It’s a beautiful village in Renfrewshire. After 39 years of living in Glasgow this has been a big change! But it’s a great one.

Last month Lochwinnoch had a scone making competition.  I felt with my project being about food I had to enter.

I did not have time to practise.

I have not made a scone since school.

I tried my best.

You were given a slot in the local bakery, Cakery No.5.  I was quite nervous, but my scones actually turned out pretty well!

I tried to distract the judges from my lack of baking experience by putting a toy train around my scones.  Unfortunately this belonged to my three year old son Jack and when he saw it he tried to grab it and knocked over some fellow contestant’s scones.  The room gasped, I was mortified…. I didn’t win..but Mhairi Black was one of the judges!

I went all out and tried to make pals with her by bigging up that I wasn’t ruralised yet, I’d only just moved here fae Shettleston…..  I called her ‘A pure legend’ several times.   She is definitely way cooler than me.  And she’s still only 23!  I’m sorry Mhairi but you are a pure legend.

Another thing I recently did was spend a week with Voice Studio International exploring the work of Nadine George.  I had heard about how this work helps artists to reconnect with themselves. Basically you open your mouth and explore your own voice though four different voice qualities. I had hoped to make a connection to this work but made such a deeper connection to myself than I ever could have imagined. The words that came to mind the days and week after was that I now feel ‘Joined up.’

It was amazing to have such praise, compassion and love directed at you in such a concentrated way. That no matter what came out it was accepted. Everybody in the group was so supportive of each and the teacher especially Susan Worsfold was incredible. I loved her philosophy when working with people; ‘See where it takes you.’ I feel this is such a wonderful approach to life, it’s about stepping into the unknown and seeing what happens.

The week after I found myself listening to people much more and feeling that life really is beautiful. I was very aware of people’s energies, both positive and negative but able to note the negative people without feeling drawn into it. I felt I was standing in myself much more.