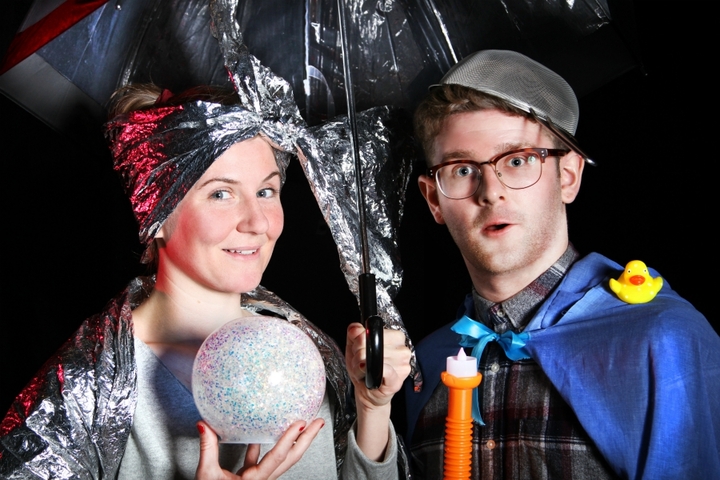 Photo by Erskine Music and Media

Cosmopot had its second development stage and things are really taking shape. I feel like I’ve got loads of ideas for going into rehearsals with.  We want the audience to have an active role and everyone will be given a cape to wear.  The audience will sit in four sections around the teapot and enter through the spout of the teapot.

The performers are confirmed for the show, they are Sita Pieraccini and James Siggens.  They are both awesome, very imaginative and musical too.  Feels like the whole team is really coming together.  Ali Maclaurin is confirmed as designer, Nik Paget-Tomlinson as Sound Designer and Julie Przyborski as Production Manager.

I am also loving working with these guys from Erskine Music and Media, who have done all these photos.  Here’s one of them at work: 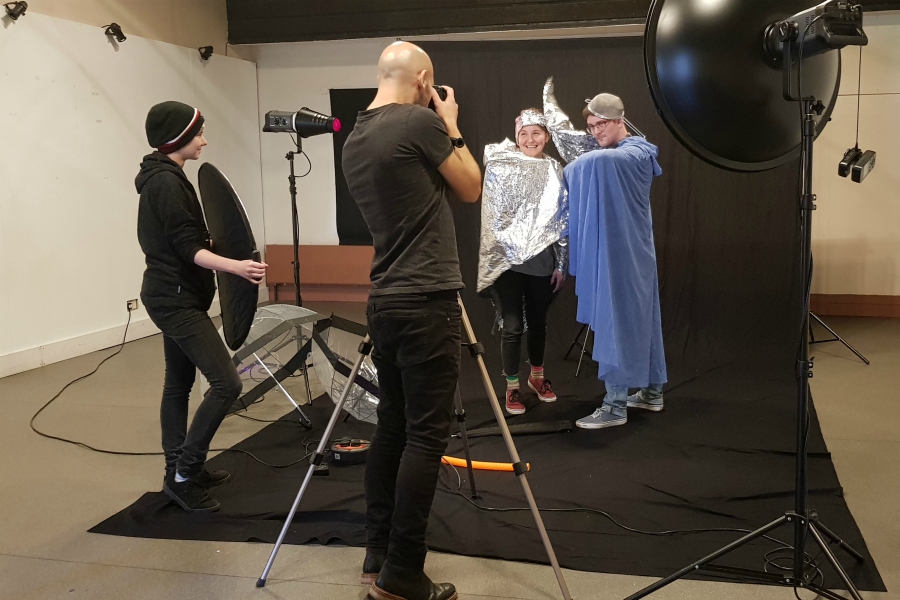 We have a story we like about a boy called Chip.  He lives with his mum and is obsessed with astrology.  He accidentally breaks a teapot and she is furious as is belonged to his late grandfather.  She talks about everything being broken and puts it in the bin.  Chip is heartbroken and decides to travel up to the teapot constellation in Sagittarius to try and replace it.  Here he meets a host of characters including Mrs Silver, who we think is going to be a distorted version of his mum.

I am really excited about this show, it’s going to be amazing! 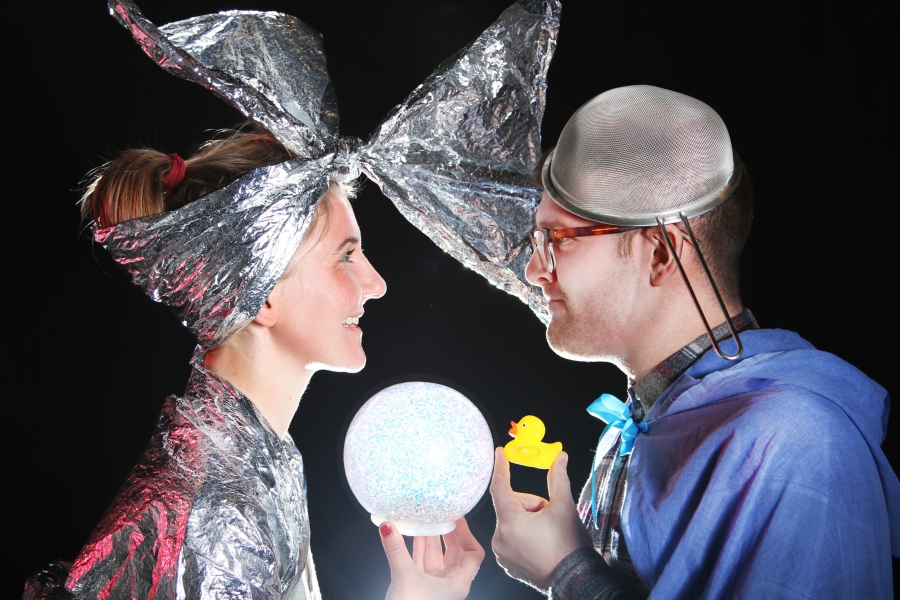