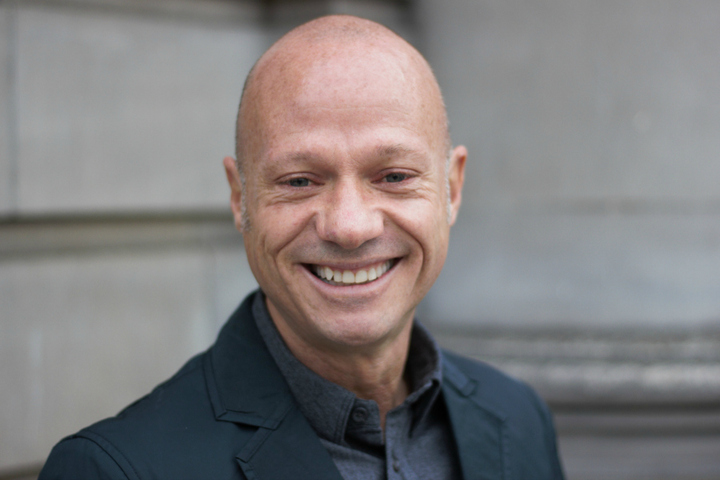 The end of the year is always a busy period on the Festival circuit. From October to December 2016, I visited the following events:

I would like to thank the festivals, individuals and government agencies who hosted me during these visits.