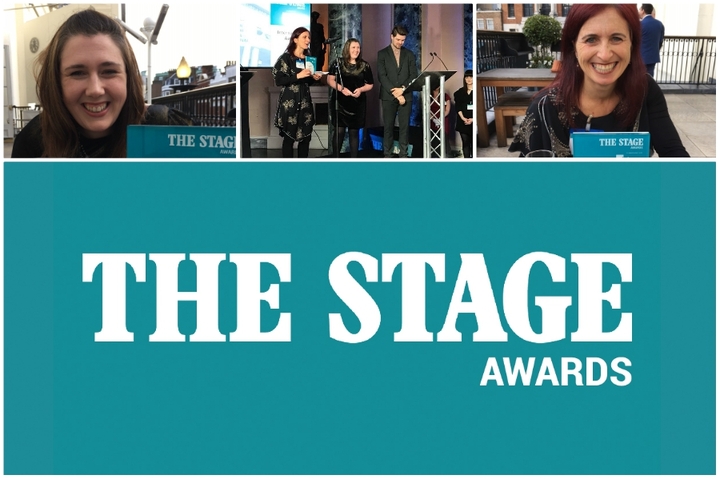 We are delighted to have won the Stage Awards (International category) for our reputation and achievement on the international scene.

The awards recognise outstanding achievement in UK theatre. They are highly regarded within the entertainment industry and their reputation and influence also extend to the wider public.

The Edinburgh International Children’s Festival has established itself as a major industry event – as well as its programme of work on stage, it attracts delegates and programmers from around the world, creating a fertile ground for developing new work and networking. It offers a launchpad for global tours of both local and international work.

In 2017, the event attracted 300 delegates (up 50% from 2016) from 23 countries, while the programme of work featured 16 international productions from nine different countries and played to more than 10,000 children, schools and families.

Many high quality productions have originated from relationships developed at the festival, including Baba Yaga, our latest co-production between Scottish and Australian artists, which sprung from a conversation at the 2016 festival.

The festival has developed a well-deserved global reputation for excellence and innovation. Its model is a beacon of good practice not only in the children’s theatre sector, but also more widely.