News: Tiger is Out broadcast on BBC 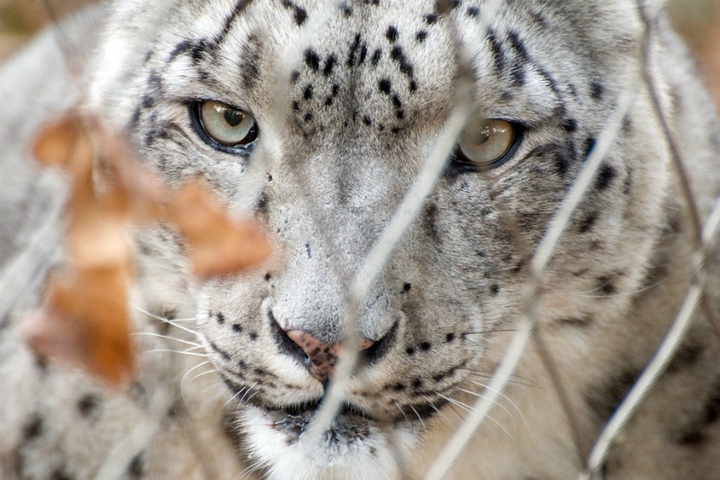 We're delighted that Tiger is Out, an extract from Imaginate Accelerator writer Oliver Emanuel's forthcoming play I Am Tiger, directed by Lu Kemp and starring Ava Hickey, will be broadcast on BBC YouTube and Facebook this Friday 21 Aug at 9pm, as part of National Theatre of Scotland's Scenes for Survival. I Am Tiger was originally developed and supported by Imaginate’s Accelerator programme.

A week after the death of her big brother, Laura’s parents buy her a pet tiger. They never explain the tiger and won't discuss her brother. Now that she’s having to learn to live with a dangerous animal every step becomes a tiptoe, every word becomes a whisper, and things are starting to spiral out of control.

You can read Oliver's blog about writing his new play and reflecting on his research into how to talk to children about death.

Tiger is Out is produced by National Theatre of Scotland, in association with BBC Scotland, Screen Scotland, BBC Arts’ Culture in Quarantine project and Imaginate, with support from Hopscotch Films.