News: Scottish artists given the freedom to fail 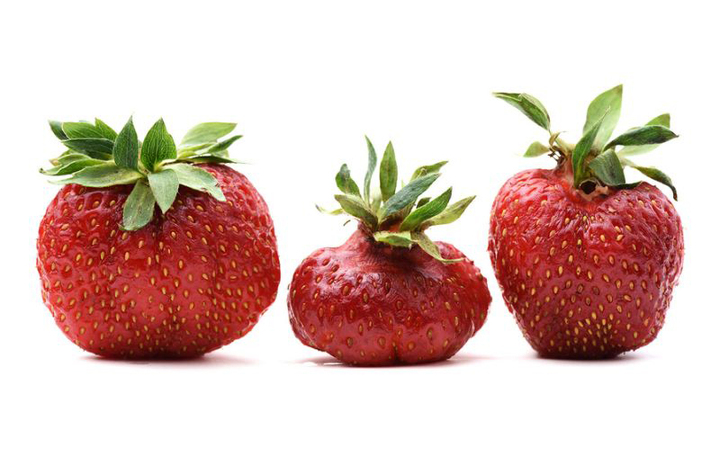 Three artists based in Scotland have been selected to take part in an international residency on the subject of ‘Failure’, as part of Imaginate’s Creative-Europe funded project PUSH+.

Imaginate’s Creative Development Director Fiona Ferguson, who is leading on the project said: “Our society, including the arts sector, is not usually very supportive of failure. Yet, as Stephen Frears commented, ‘to be successful at anything, you need the right to fail, not just occasionally.’ With this lab, we want to open up questions and research around failure in different ways: as a value in itself, as a start for something and as a space of freedom for creativity. We are delighted that 3 Scottish artists are getting this opportunity to explore ‘failure’ with their peers around Europe and we can’t wait to see what comes out of the project.”

All three artists have been interested in failure through previous work:
[photo credits from L to R: Stephen Wright, Izzie Dubois, Holly Mae-Wesley]

Emma Jayne Park has been exploring the topic for many years both in content and process.  Her work It’s Not Over Yet… directly addressed her failing body undergoing cancer treatment and a society failing to communicate effectively about the disease while Epic Fail encouraged the audiences to question their own relationship with failure. She is interested in how we can shift the systems young people are forced to navigate to ensure that they don’t feel the weight of their failure in a detrimental way.

Ellie Dubois (whose company Superfan is fresh from a sell-out run at the Edinburgh Fringe) has always felt drawn, and is in fact inspired by the topic of failure. Part of the reason she loves circus is that it pushes the limits of human capacity and the risk of failure is so brutal. While performances look so effortless, performers training fail 99 times at out 100. What the audience sees on stage is the 1% of success and Ellie is interested in exploring how she can safely incorporate more of the failures into her work.

Eoin McKenzie is fascinated with exposing failures as an intrinsic and humbling human experience in order to create more authentic live performance. His work In The Corner Of My Mind There Is A Small Boy Dancing interprets his own inability to be a virtuosic dancer as a way to reconcile with what it means to be a big man. He is currently making work with teenagers in Glasgow in a direct response to the group’s lack of interest (the idea came after one of them, when asked what they liked about theatre responded: “...to be honest, nothing. All of that old stuff is shit.”).

The Failure Lab will take place in Belgium from 13-22 September and will investigate how failure relates to success in society. Artists will explore questions such as: Who decides what failure is and why do we consider it as inherently negative? What if failure turns out to be as positive as success? How much do we really risk failing in the arts? How does failure apply to and affects children, parents and artists?

The Lab will be led by renowned Belgian artists Joke Laurens (Artistic Director of kabinet k who brought their performance Raw to Edinburgh International Festival in 2017) and Jef Van Gestel (Artistic Director of Tuning People). Participants will also work with non-arts experts including psychologists,  spend time with children, parents and educators, visit an exhibition on scientific experiments ‘to create perfection’ and attend a show on ‘the perfect continent’.

Emma Jayne Park said: “To be able to participate in the PUSH+ Failure Lab is a real privilege because opportunities to research collaboratively are so rare but really essential in developing a broader perspective of the work and artistic practices. The lab will be a way to build on the research I have been undertaking for the past couple of years which is really exciting as I know that the artists leading the lab will push all of us to challenge our thinking in a rigorous but supportive way. Here's to failing together!”

PUSH+ is exploring three topics which are rarely discussed in theatre and dance for young audiences: Home, Failure and Different Bodies, through artists labs, residencies, festival visits, sharing of resources and symposiums. www.pushproject.eu.

The Failure Lab will open up a year of activity around the topic including a 2-week residency in Ireland in January 2020 and a programme of work and discussion at SWOP Festival in Denmark in April that year.