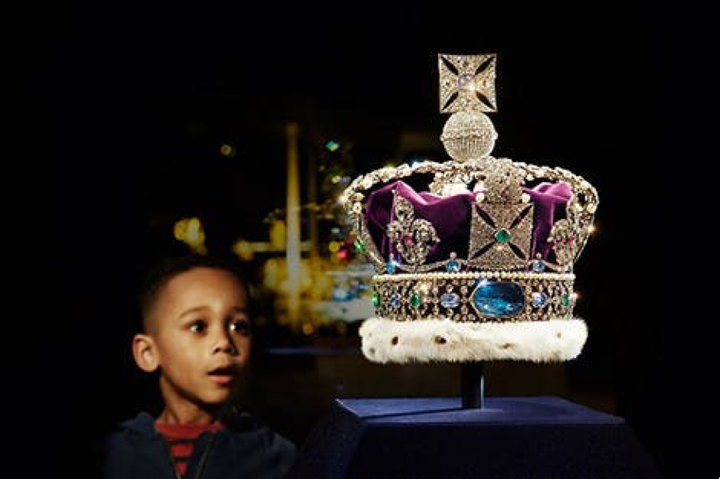 I’m so excited to be working with Imaginate to develop this piece for a younger audience. I’ve always wanted to write for children (cartoons and classical childrens’ literature are my jam!) and making this piece for an audience who have such capacity for imagination, joy and suspension of disbelief feels really fab.

Through her Launchpad placement, Priyanka will be developing a piece that aims to ask two questions:

The story will open in colonial New Delhi, India in the 1930s, and follow one woman and one non-binary character as they plan a heist to retrieve a family heirloom that was stolen from them to be displayed in the touring British Empire Exhibition. As the narrative goes on, it will be revealed that the duo are actually operating in modern day Britain, and stealing from the Tower of London.

This temporal shift will be designed in order to force an interrogation of the young audience’s beliefs about violence and protest outside of the legal norm as a way to provoke change, as well as explore how the legacy of colonialism still affects us in modern day Britain today.

Priyanka’s piece will be subverting the traditional structure of a heist narrative through non-naturalistic and fantastical elements, challenging the familiar expectations built from watching franchises such as Ocean’s trilogy through a playfulness in her use of form and medium.