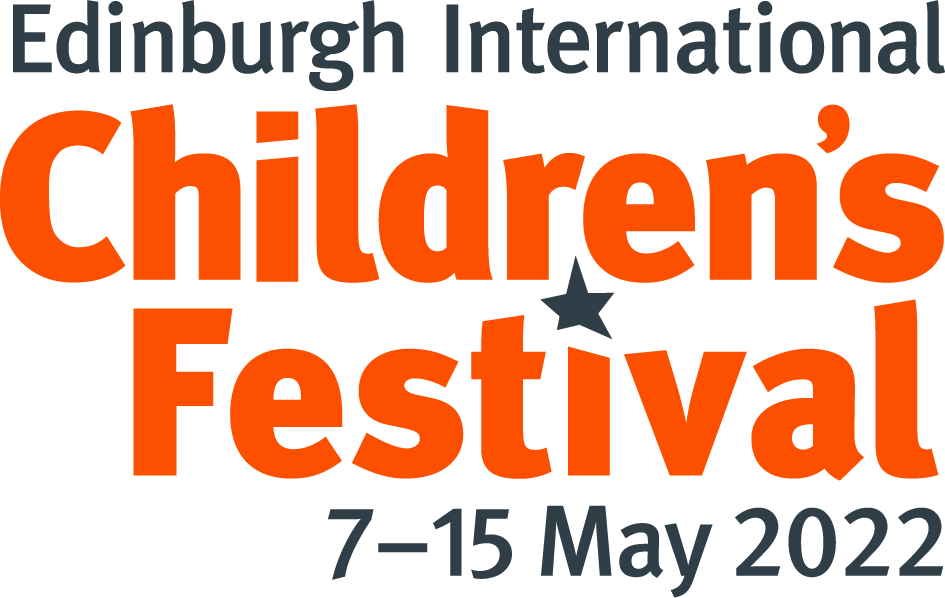 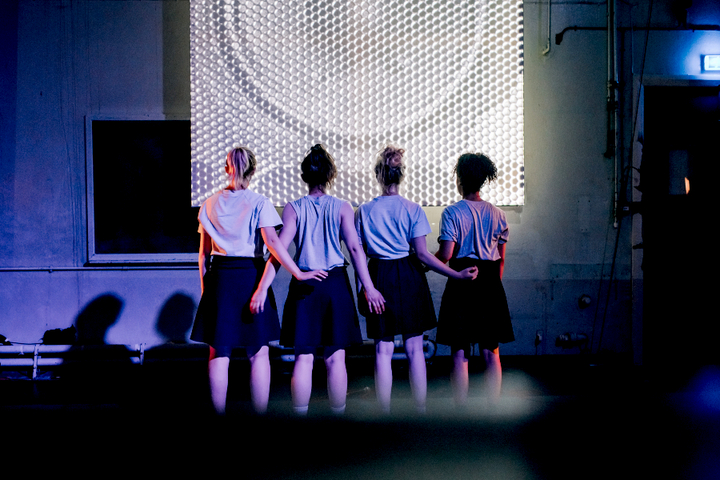 We are delighted to tour Imaginate's new festival commission, The Hope River Girls by groupwork in venues across Scotland, in the lead up to the Festival.

The Hope River Girls is a reconceived version for young audiences of groupwork’s multi award-winning 2019 debut, The Afflicted. Inspired by real events, the show tells the story of 24 schoolgirls in upstate New York who started behaving strangely and mirroring each other’s odd behaviour for no apparent reason. The show combines explosive choreography, video and text to examine how something as natural as teenage girls coming of age can become wholly un-natural and a subject of fascination and mistrust.

“When we made The Afflicted, we were drawn to the story for its examination of the public fascination with female bodies, group dynamics in young women and what behaviours we do or don’t consider “normal”. Now, as we revisit the story of the Hope River Girls amidst the backdrop of a global pandemic and its associated mental health traumas, as well as important conversations around the treatment of women and girls, the story feels more vital than ever. We hope young audiences will connect with the schoolgirls’ grappling with coming of age, while being subjected to immense scrutiny and projected fear by the adult community around them."

The Festival on Tour enables Imaginate to reach as many children as possible, including those leaving outside Edinburgh and is supported by the Scottish Government’s Festivals Expo Fund.