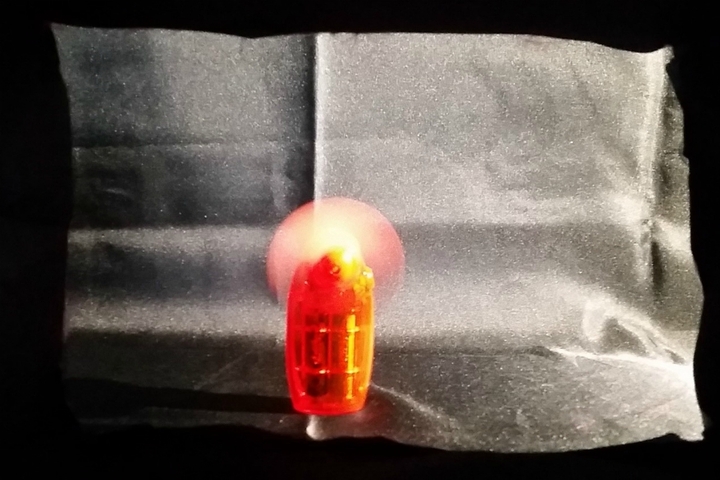 Accepting Limitations (or not?)

The viewfinder experiment I did in the last FRAMES session went broadly as I hoped, but left me with an uncomfortable feeling that lingered with me all week. It was clear that those individuals who are visual-seekers enjoyed this form. However, for those who are taste, touch or smell-driven, it was not fully satisfying.

The pyramid of development (triangles keep making an appearance!), shows visual interaction at a higher learning level than touch. This basically means that a predominantly visual experience activity, such as the viewfinder one, is likely to be less enjoyable or artistically accessible for those with the most severe needs. This does not sit well with my philosophy of Rich Inclusion introduced to me by practitioner Joanna Grace.  In a nutshell, Rich Inclusion means starting the creative process by considering the people with the most severe needs, so that whatever you create will therefore be accessible to all. 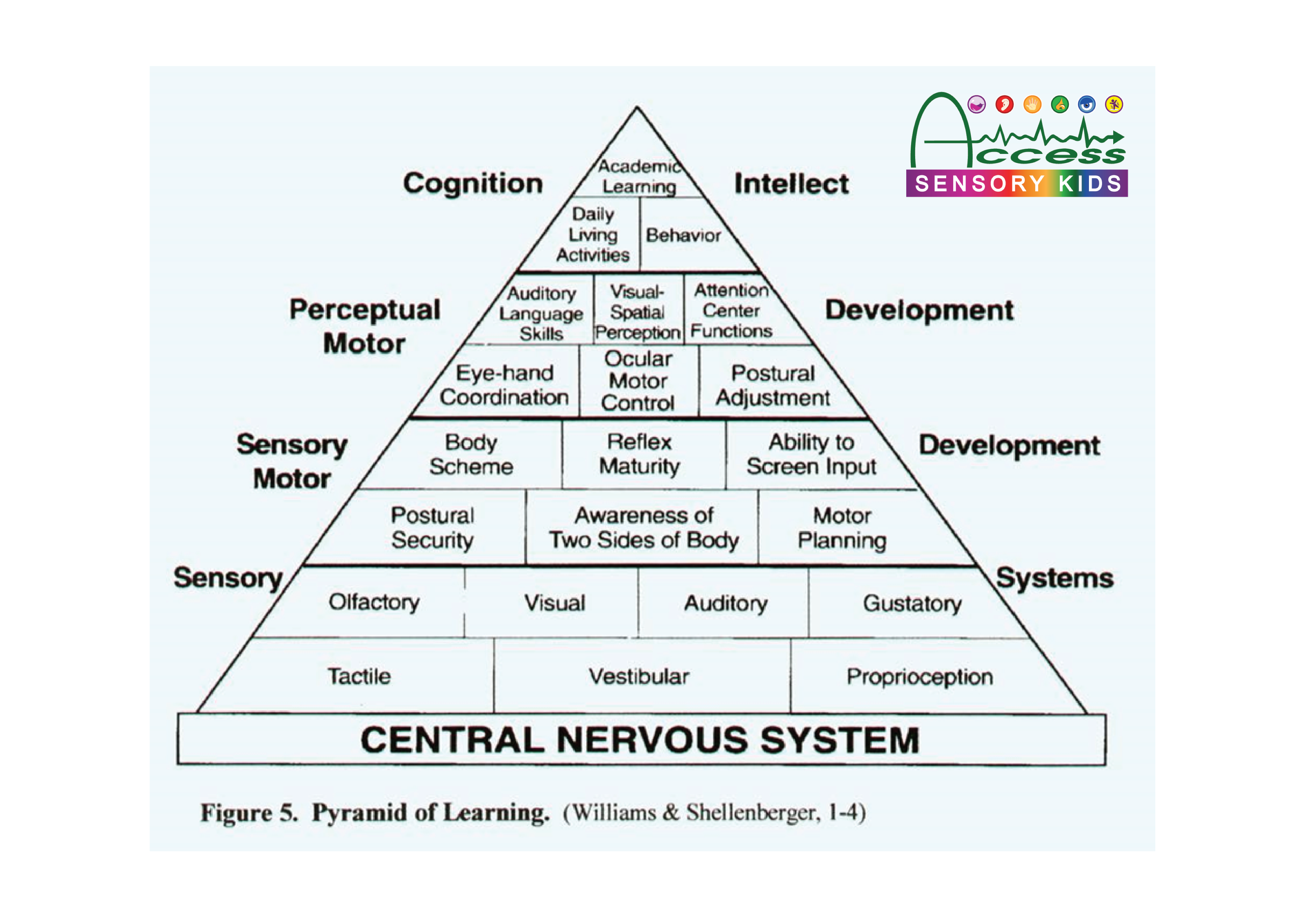 To push this further, there is one pupil at St Crispin’s whose barriers are so pronounced that she can’t even come into the room I am working in to try out an activity. Instead she has her own classroom, and garden area, with two staff members assigned to her at all times. For the purposes of this blog I will call her ‘Bea’.

Bea is very insular and can be physically aggressive if pushed too far out her fairly restrictive comfort zones.  I have now attempted to lead two creative sessions with Bea. I usually rely heavily on the Intensive Interaction methodology to establish a relationship with a young person with communication barriers. This is hard without being able to get close to Bea. As her reactions are unpredictable, you have to be ready to get away from her very quickly if she tries to grab you. The props I brought in, carefully selected for what I thought she might find interesting, were thrown over the garden wall almost immediately. I can’t go inside her classroom with her, as too many people in her small space can stress her out. Bea is clearly my most challenging collaborator in this project. The activities she enjoys, such as pouring soil repeatedly onto a surface, or listening to objects move in the wind, are so limited, that it makes me question what is creativity to this person? Particularly when thinking about a meaningful collaboration. Another question is, when she knows so clearly what she enjoys, does she need theatre? Is it arrogance to assume that everyone does?

My friend and artist Jill Goodwin who is highly experienced working in this area, had some interesting thoughts when I mentioned Bea to her. She commented that:

“It seems to me that you are describing experiences with a young person that you cannot fully make sense of, or feel satisfied by, but they are influencing how you think about the whole project and your work with others.  In this way, there is a kind of loop of connection that she is foundational to.”

This makes me interrogate what theatre is for me, particularly in this field. I am drawn to the tactile, often intense responses I get from this group of people. I pride myself on my ability to make connections with those that are hard to reach, and I like making performances in context where I can see a direct effect. All of this is challenged by this situation, which inevitably means that for me as an artist, probably the hardest/most useful bit!

For the FRAMES residency, as an artist I am most creatively interested in following through the visual seeking idea. In opposition to this, I could have most impact if I work closely with the pupils with the most severe needs, creatively evolving activities they are already into. They are the ones least likely to be least interested in the visual/film idea.

I only have capacity, time and budget to successfully execute one project idea.

This stuff makes me pretty uncomfortable.

However, being lost somewhere in the ethical/artistic labyrinth is also not an unfamiliar feeling when working in this sector, so for now it doesn’t panic me, but points towards more thought!

On that (slightly elusive) note…until next time.