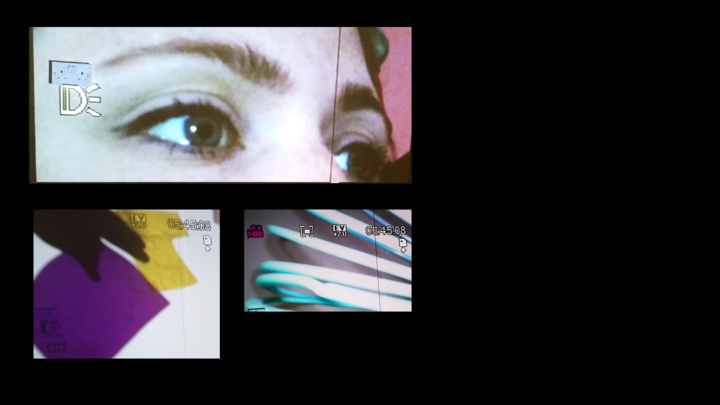 “I had always known that the world was fragmented. My mother was a smell and a texture, my father was a tone and my older brother was something which was moving about.”

This is a quote by author Donna Williams, who is on the autistic spectrum. She wrote an autobiography ‘Nobody Nowhere’, among other books about autism. 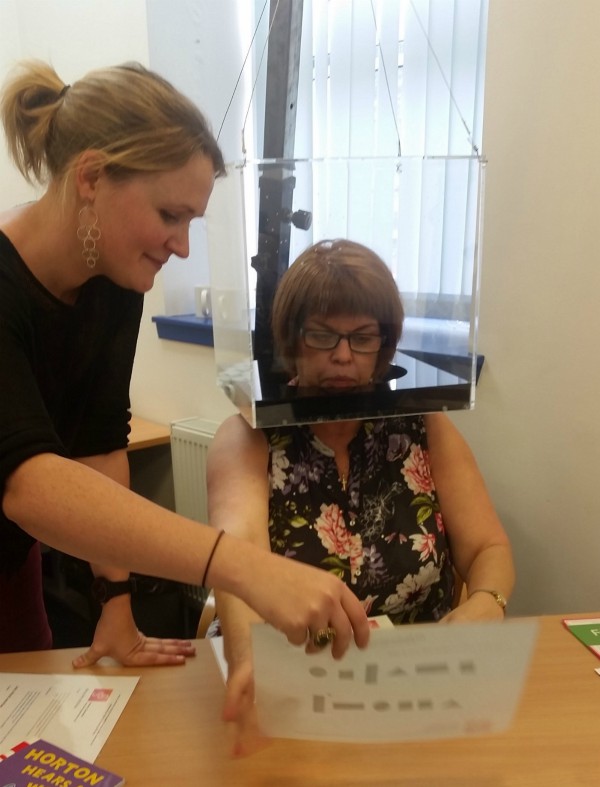 A sense of the fragmented perception Williams describes, is what led me to choose the theme of FRAMES during this Imaginate artist residency at St Crispin’s school. I hoped it would be a theme that would resonate with some pupils’ way of perceiving the world. I pinched this quote directly from some wonderful training I did this month with Sensory Spectacle led by the extremely knowledgeable Becky Lyddon. The company runs workshops for parents, practitioners and educators, focusing on sensory processing difficulties.   They also have a whole series of free online videos, which address behaviour challenges and give creative ideas.

Sensory seekers
One thing from the Sensory Spectacle training, which I found really useful in this residency, is thinking about each individual as a ‘sensory seeker.’ In the classrooms of St Crispin’s, you often see pupils exploring their environments through smells, tastes, and sounds. One image that instantly pops into my head is of a pupil doing an art activity involving shaving foam mixed with paint. He scooped a massive amount into his mouth and grinned at me with delight…the ultimate taste seeker!

This reminds me of a brilliant video by a woman called Amanda Baggs, who identifies as being on the autistic spectrum.

I come back to this again and again, as I find the way she articulates her experience infinitely useful:

“My language is not about defining words for people to interpret. It is about being in a constant conversation with every aspect of my environment…Ironically the way that I move when responding to everything around me is described as ‘being in a world of my own’ whereas if I interact with a much more limited set of responses and only react to a much more limited part of my surroundings people claim that I am ‘opening up to true interaction with the world.” Amanda Baggs

In this residency, I am particularly focused on collaborating with, and making work to be enjoyed by, the ‘visual seekers’. Through the process of making a short film in the school over the next few months, I am hoping to experiment with:

1.      How to make to make the film in collaboration with the pupils, where the visual language feels like it comes from them as much as it does from me.

2.      How to make something that the pupils would enjoy watching themselves, (as well as a wider audience.)

3.      How to accommodate and celebrate different ways of watching film; as these pupils have such extreme needs, it seems naïve to assume that the traditional ways we sit and watch in cinemas would suit everyone.

With these questions in mind, during my second week in school, I attempted to create a solo watching experience through a viewfinder.  I had this idea in mind from a few months ago, when I met some parents who described watching TV as a family, with their son who is autistic. While they sit on the sofa, he much prefers to sit within a tightly fitted IKEA cabinet. It was their understanding that this provides an effective ‘blinkering tool’, which helps him focus and block out outside distractions. Schools (particularly schools who have many pupils on the autistic spectrum), are often chaotic and noisy environments. I hoped the viewfinder, which was placed over the head like an old-fashioned camera, would submerge the sitter in the viewing experience. On the end of the viewfinder was a shutter, to separate, or fragment, the actions on the mini stage. I performed a sort of abstract object puppet show. 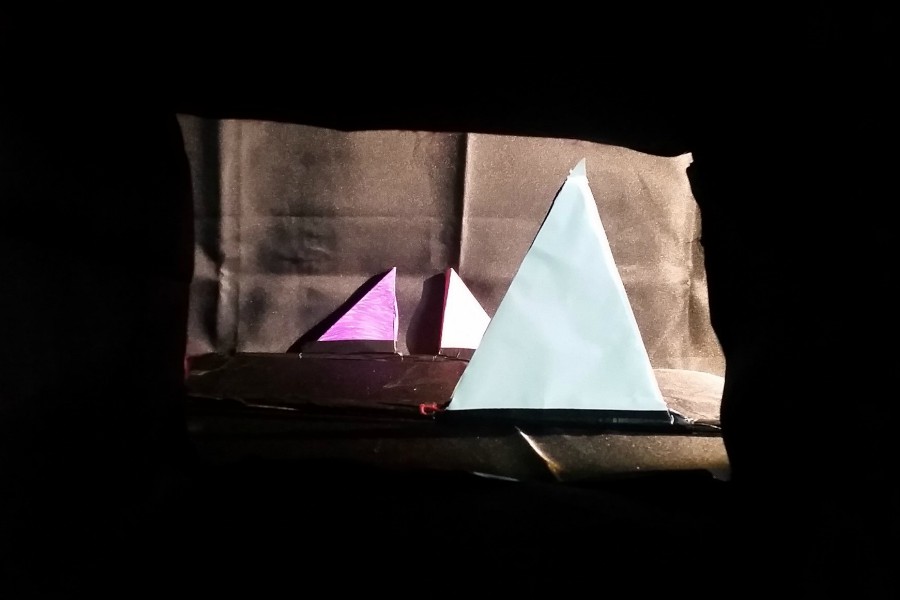 When I describe this stuff it always risks feeling pretty random! However, each action was specifically based on something I had observed a pupil be fascinated by in the classrooms at the school. A few pupils/staff recognised these connections, which led to warm, familiar reactions. (Saying that, at one point a good-natured staff member did say to me “she’s looking at you like you’re crazy!” in reference to one pupil’s reaction, which really made me giggle!). In the viewfinder experiment, one pupil thought the balloon blowing up was hilarious. To another viewer the triangles were totally and filled with high drama. Another pupil found this bit totally disinteresting. 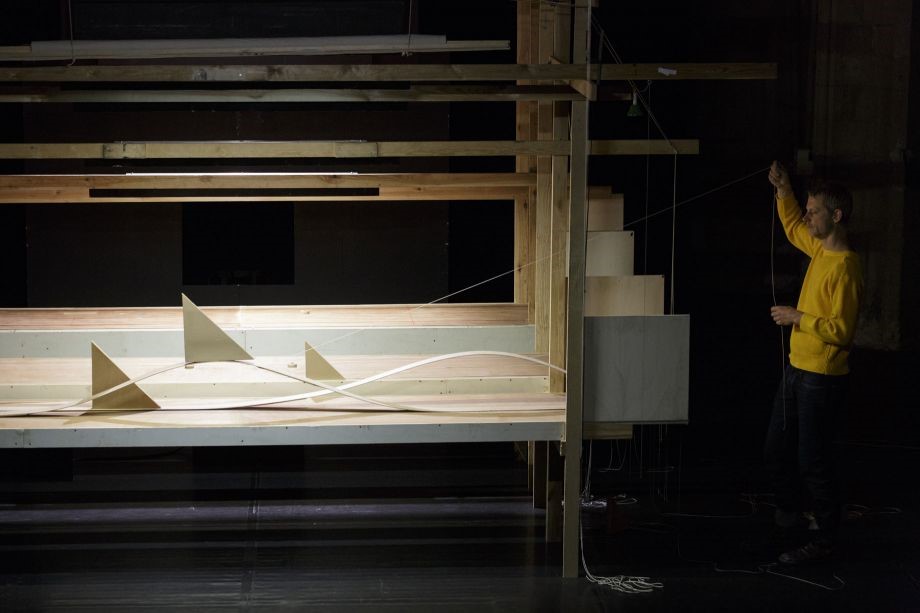 Benjamin Ver Donk is a performance artist from Belgium who plays with really abstract, open way of making. This video of his show All Who Wander Are Not Lost feels like it’s from a similar world or visual language to the things some pupils were enjoying. His work is probably never billed as being particularly accessible and is shown in very ‘arty’ highbrow creative establishments. Seeing the connections between these two worlds bridges the gap between the pupil’s interests and mine and is what excites me about collaborating.